During Olympic Games Rio 2016, Bradesco (official sponsor) made an intense campaign on social media, highlighting Brazil's participation in the games.
Under the art direction of McGarryBowen agency, we were invited to illustrate a series of 28 images that accompanied the games in real time, involving the audience into all modalities faced by Brazil. 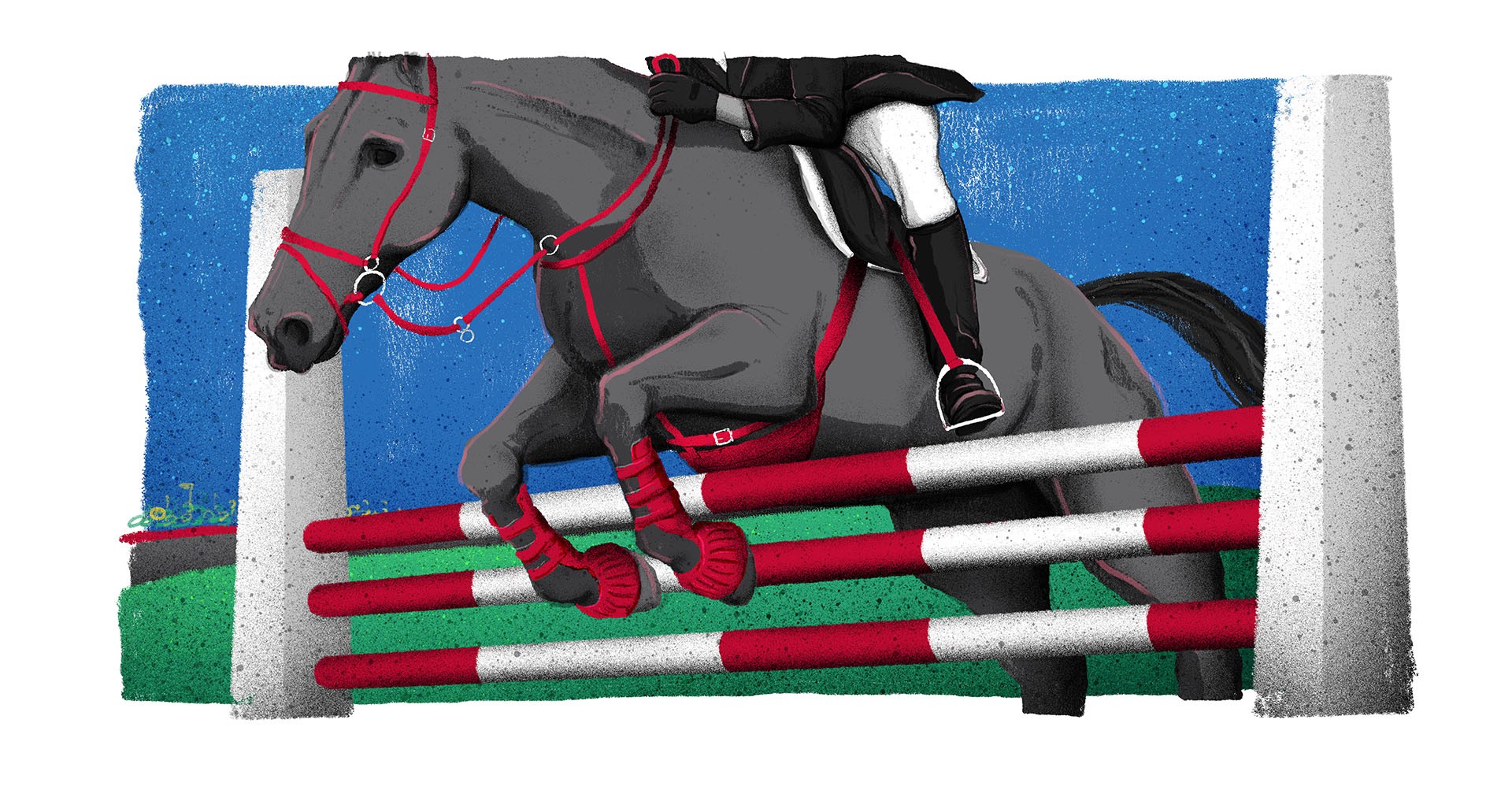 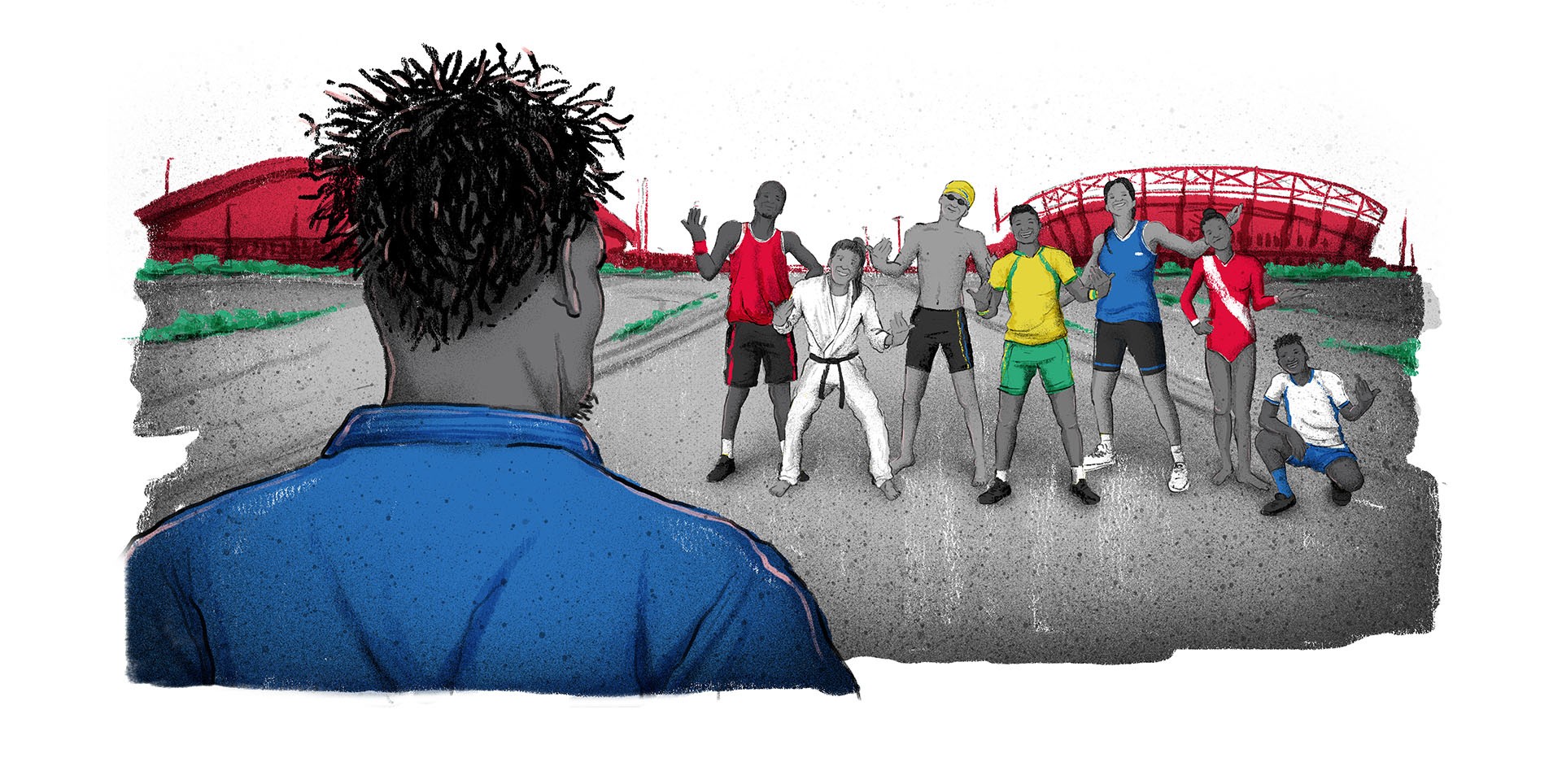 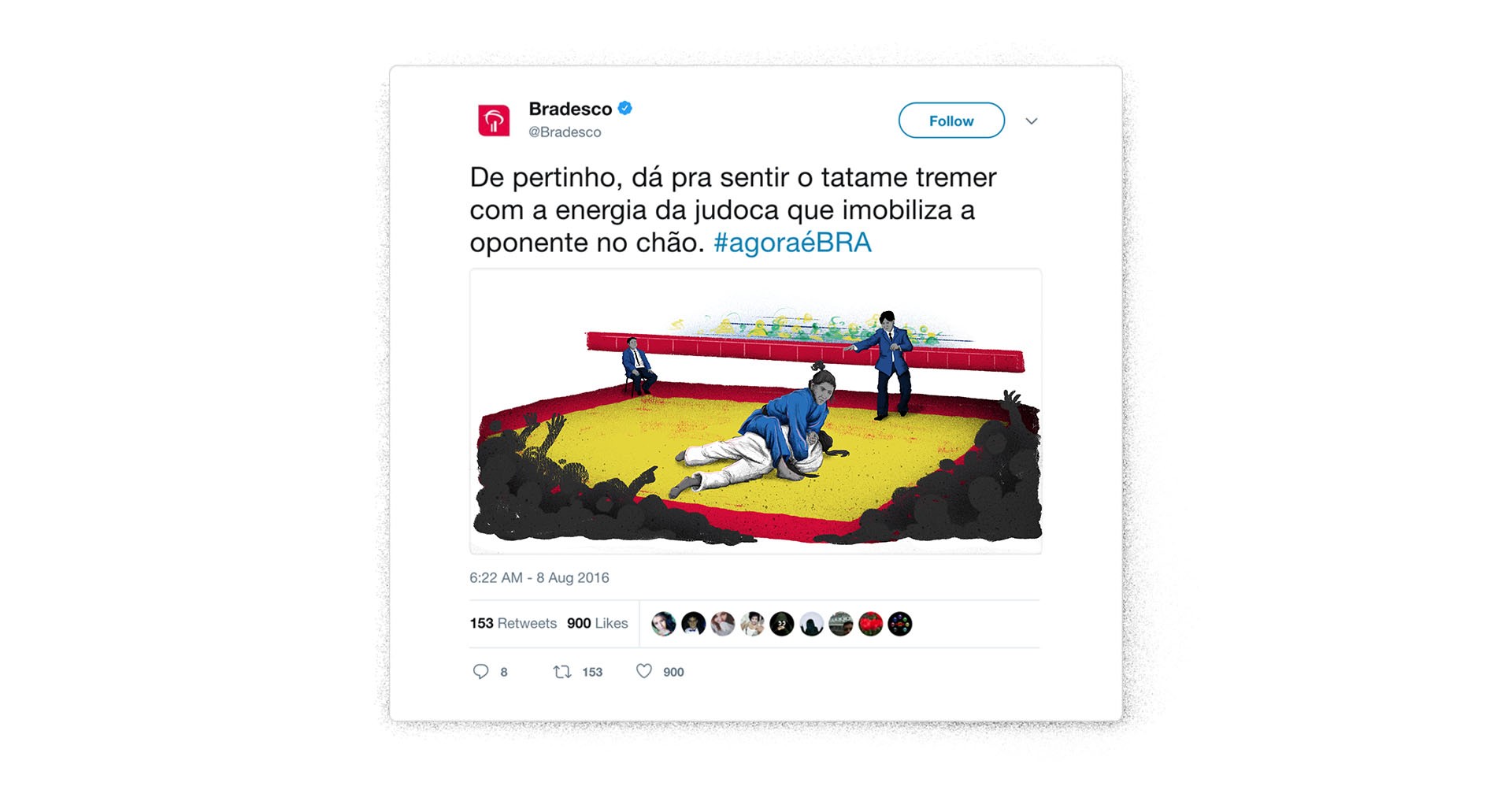 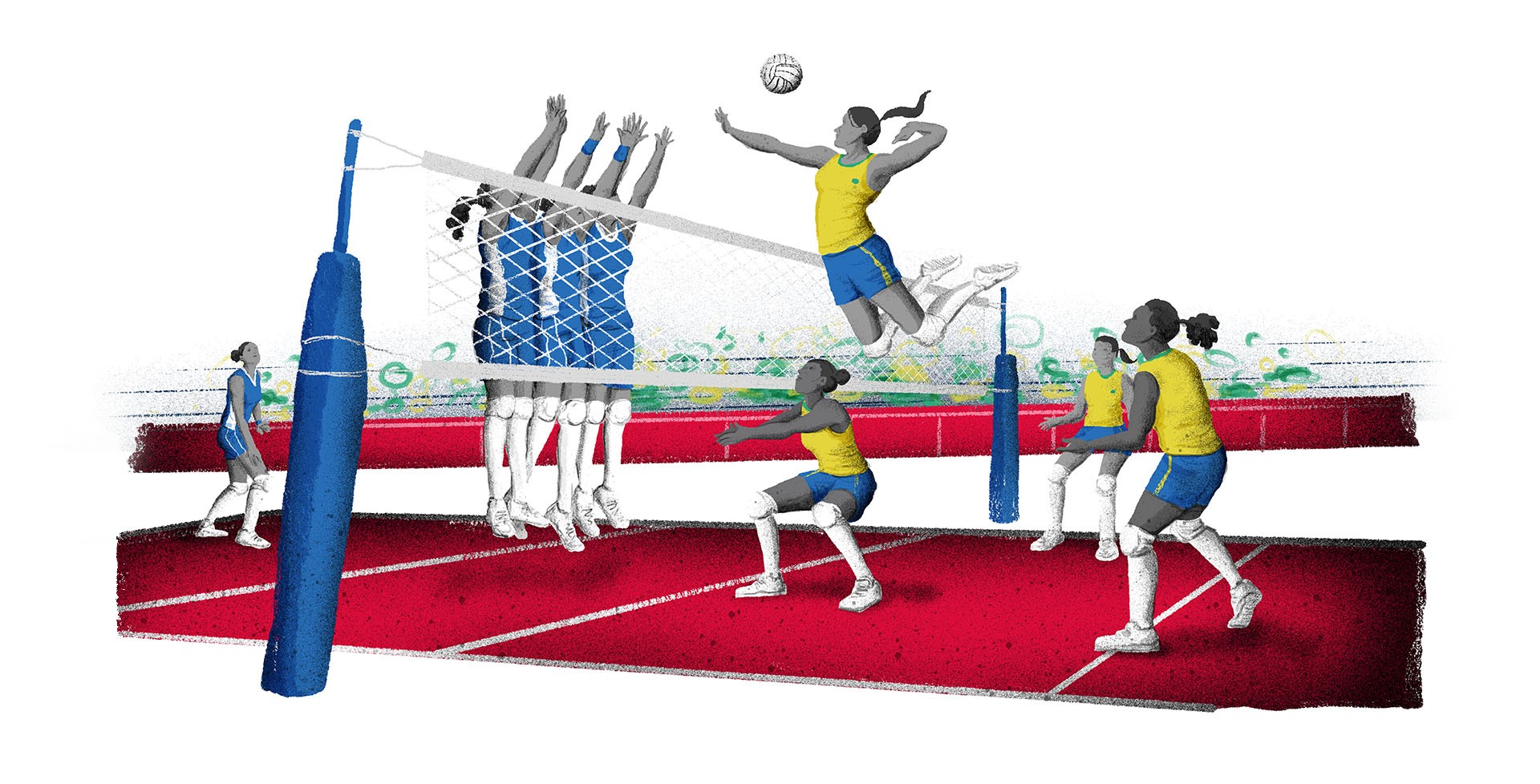 Contact us by email hello@lasca.studio or send us a message:

If you prefer, fill the fields with your information and write to us!